Whether you are a designated cancer centre leading international translational research projects, or a cancer service working to deliver high-quality treatment at a university hospital, the Organisation of European Cancer Institutes (OECI) is where you belong. So says OECI’s new President, Thierry Philip, who spoke to Cancer World about his plans to drive forward OECI’s mission to promote top-class research and raise standards of care across Europe.

Cancer World: How has the landscape of clinical/translational cancer research and delivery of treatment and care changed across Europe since OECI was set up 40 years ago?

Thierry Philip: When OECI was created, Europe was not as extensive as it is today. There are now 93 OECI centres. Cancer care has changed a lot during that time. The shift away from organising based on organ towards a more transversal organisation around comprehensiveness, and the tremendous evolution in biology, have modified the way treatment is delivered. Now it is more personalised and based on a tumour profile that differs increasingly from one patient to another, and is more related to biology than organ location. Translational and clinical research has progressed from small institutional trials to big European trials. It is also noteworthy that specific associations have been set up for children and for old people – with SIOP [International Society for Paediatric Oncology] and SIOG [International Society for Geriatric Oncology] – and the EORTC [European Organisation for Research and Treatment of Cancer] has become a major player. The relationship with industry has also changed, and we are now moving towards Big Data and the role of artificial intelligence in the treatment and care of cancer.

CW: How have the OECI’s mission and activities changed over that time? Is the title ‘Organisation of European Cancer Institutes’ still a fair description of what you are?

TP: I think that ‘Organisation of European Cancer Institutes’ is becoming increasingly accurate. In Europe, cancer is organised mainly around universities or comprehensive cancer centres. Historically, the university hospitals were mainly organised around organ specialities, whereas the cancer institutes were organised more transversally, around comprehensiveness. However, the modification of the biology of cancer allows the university hospitals also to organise more and more in terms of comprehensiveness and to create ‘virtual cancer institutes’. I also think that the organisation around comprehensiveness is more and more accurate, and OECI is the organisation both for historical cancer institutes and for cancer organisation within the university hospitals. The two systems are not in opposition. They are very complementary, and one of the objectives of OECI is to make these two systems increasingly effective. We want to define quality of care by taking the best aspects of the two systems. 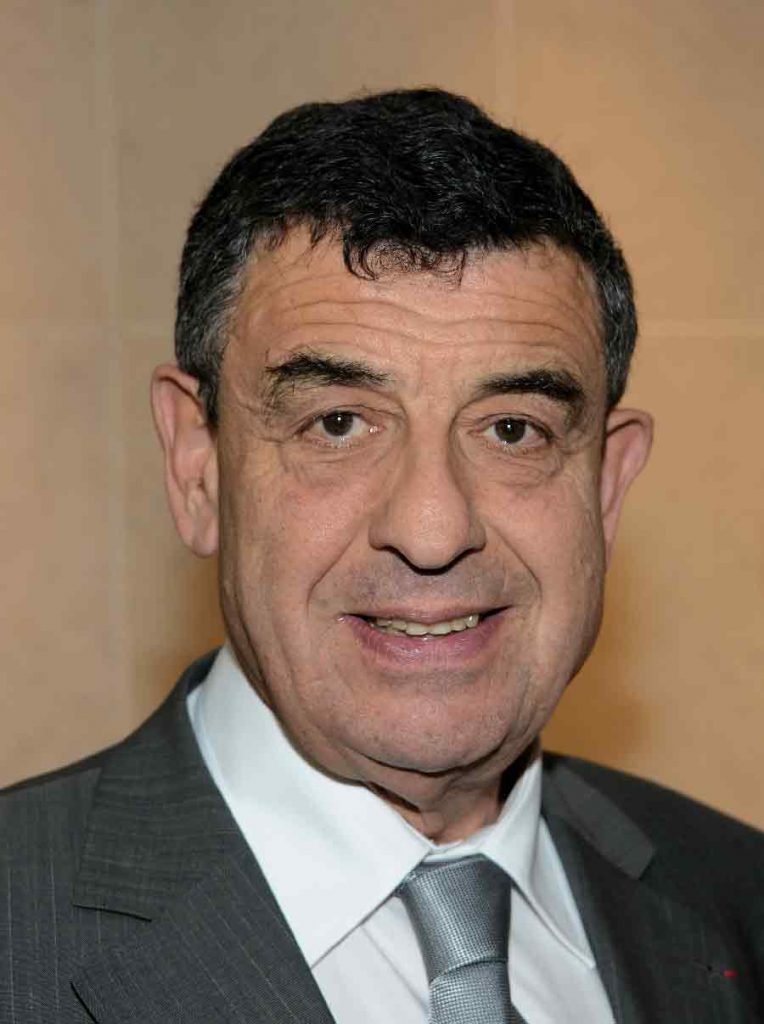 CW: Is OECI primarily concerned with facilitating top institutes to drive forward progress in cancer treatment, or with raising standards of treatment and care delivered across Europe?

TP: OECI doesn’t differentiate at all between the top institutes and the delivery of quality treatment throughout Europe’s various healthcare systems and various sizes of hospitals. As with the Tour de France, we need the best institutes to compete for the general prize and to win as many stages as possible, but we also want the other members of the team to ‘make the time cut’, to avoid elimination. We need to create the best conditions to improve quality of care for top institutes and we need to guarantee standards of treatment and care all over Europe. We don’t want to give priority to either one of those major objectives. OECI is a unique organisation of institutions, not individuals. We don’t want to oppose those two systems, but to establish a link and help both to improve their quality.

CW: Which countries and types of facilities have shown the greatest interest in participating in the OECI’s accreditation scheme to date, and what are your ambitions for this scheme?

TP: Italy and France are the countries that show the greatest interest in participating in the OECI quality accreditation and designation process. My own ambition is to increase the number of our members who achieve accreditation as comprehensive cancer centres or clinical cancer centres.

CW: In the absence of a European version of the US National Cancer Institute, cancer research projects, networks, platforms, collaborations and organisations tend to proliferate in an ad hoc manner. Where does OECI fit into this picture?

TP:  It is true that the picture of various associations in Europe is complex, but it is also true that OECI is the only European association of institutions. OECI is in favour of creating a cancer coalition in Europe where all the main actors can contribute their skill and expertise – and I will make my best efforts to this end. We are currently consulting OECI members in an internal ‘European Cancer mission working group’, where we will try to clarify our own vision of what a mission within the next FP9 [EU research framework programme] could be and how we can join other organisations in a common European project. My own vision for such a project is well known. I think that, for a putative cancer mission to be useful, it should be a network of cancer networks, where prevention, early diagnosis and screening, basic research, translational research, and clinical research will be included within a well-identified action. OECI is ready to work in this direction with others. My own vision is that a mission should not focus on a small part of the problem. For example, focusing only on translational research would be comparable to launching the ‘Apollo mission’ focusing only on how to take photos on the Moon. A mission should be defined as clearly as the ‘Apollo mission’  – to send a man to the Moon and back to Earth – and be something that European citizens can understand and appropriate. My own vision is that we can focus on one of the two extremities of life. This could be a paediatric mission, where the objectives should be to increase survival from 80% to 100% and to decrease sequelae in survivors. Or it could be to address the epidemic of cancers in Europe’s aging population. This second option is the one I would prefer, because prevention, early diagnosis, screening, basic research, translational research, clinical research and outcome research can easily be included as part of such a mission, which would address major questions for the future of care systems in Europe.

Thierry Philip was elected President of the Organisation of European Cancer Institutes in June 2018. He is a full professor of medical oncology, and since 2013 has chaired the board of directors of the Institut Curie, in Paris. He previously served at the Léon-Bérard cancer centre in Lyon in various capacities, including as the centre’s director, between 1989 and 2009. While there, he founded the centre’s Cancer Environment and Health Economics department. Philip has also served as president of many organisations and centres involved in organising and delivering cancer research and treatment, including the Fédération nationale des centres de lutte contre le cancer ‒ now known as Unicancer ‒ and the Comité national du cancer. 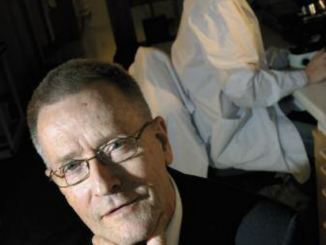