Data from 20 European countries show that in the past 15 years colorectal cancer (CRC) incidence increased among young adults. The awareness of the changing epidemiology of CRC could have a practical implication: to reconsider at which age to start screening.

A team of researchers, guided by Manon Spaander, gastroenterologist at the Erasmus University Medical Centre in Rotterdam, the Netherlands, retrieved age-related CRC incidence and mortality from national and regional cancer registries. Analysing data on 143.7 million people, researchers observed that, from 2004 to 2016, CRC incidence increased 7.9% per year among subjects aged 20-29 years and 4.9% among subjects aged 30-39 years; the rise was smaller among subjects in the age group of 40-49 years (1.6% per year).

In Europe, guidelines recommend starting CRC screening at the age of 50. In the US, where increased CRC incidence among young adults was also observed, the American Cancer Society recommended last year to lower by 5 years the age for the first test. In their article, published on Gut, Dutch researchers commented: “For several reasons, the results of our study provide no argument for starting screening at the age of 45 years in Europe. First, the largest increase in CRC incidence rate was observed in the age group of 20-39 years. Second, the rate of change in CRC incidence differed between countries. Third, the absolute numbers of CRC in these age groups still remain low in comparison with elderly subjects. Fourth, most European countries struggle to find the resources to properly screen the age group of 50–75 years”.

The authors of the study concluded that “It is relevant to research to monitor this trend, and repeatedly assess whether screening practice needs to be adapted. Furthermore, we should find underlying causes, and identify high-risk subjects who might benefit from earlier screening.” 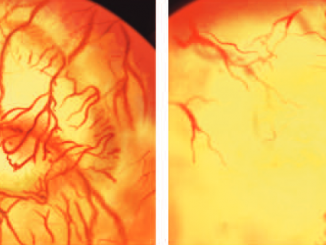 Angiogenesis inhibition: do tumours have a plan B? 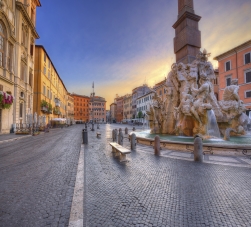