The Journal of Medical Ethics recently published the results of an Australian survey involving 96 physicians from 10 medical specialties who were asked why patients at the end of life are often prescribed treatments that physicians themselves think are inappropriate and futile.

Through semistructured in-depth interviews with physicians from three large tertiary public hospitals in Brisbane, Australia, Lindy Willmott and colleagues of the Australian Centre for Health Law Research of the Queensland University of Technology, in Brisbane, asked why the practice is still common, despite the evidence showing that futile treatment at the end of life causes harm to patients and moral distress to clinicians, and wastes precious and scarce resources.

«Doctors attributed the provision of futile treatment to a wide range of inter-related factors» reads the study (J Med Ethics doi:10.1136/medethics-2016-103370). «One was the characteristics of treating doctors, including their orientation towards curative treatment, discomfort or inexperience with death and dying, concerns about legal risk and poor communication skills. Second, the attributes of the patient and family, including their requests or demands for further treatment, prognostic uncertainty and lack of information about patient wishes. Third, there were hospital factors including a high degree of specialisation, the availability of routine tests and interventions, and organisational barriers to diverting a patient from a curative to a palliative pathway. Doctors nominated family or patient request and doctors being locked into a curative role as the main reasons for futile care».

«The take-home message for patients and families is to have the conversation about what they want and don’t want at the end of life» commented Willmott, who teaches at the School of Law and specialises on Law, Public Health and Health Services. «Doctors’ natural tendency is to treat in this way, and to take another path requires one or more conversations with the patient and family. Such conversations are difficult, and doctors are time-poor.» 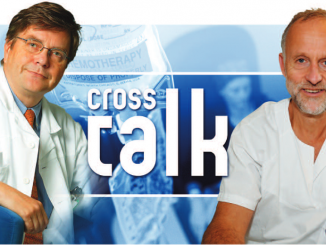 Futile care: Why does it happen, how can we avoid it?

‘Why me?’ Helping patients find answers 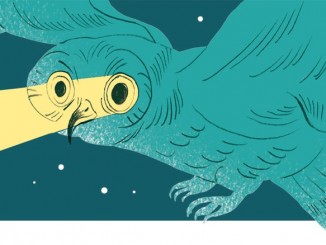 How doctors die. It’s not like the rest of us, but it should be