Two sets of statistics have recently been published which together have major implications for Europe’s cancer patients of the future. In February the International Agency for Research on Cancer revealed that the number of new cases in Europe rose by 10% between 2004 and 2006, from 2.9 million to 3.2 million. In March, a report published in the Annals of Oncology estimated that the rate of cancer mortality in Europe fell by 12.5% between 1987 and 2002, from 191 to 167 per 100,000 head of population 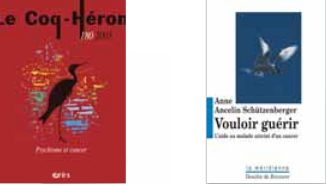 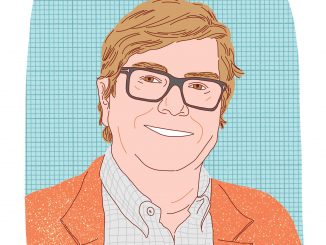 Old, young – does it matter?