According to a nationwide survey, almost one out of three patients with cancer or cancer survivors in the US use complementary/alternative medicines (CAMs). And among them, three out of ten do not think that their physician should be informed.

“CAMs, defined as therapies used in addition to or instead of conventional therapies, respectively, are frequently used in the United States by patients with cancer and cancer survivors; however, there is concern that these individuals may not disclose CAM use to their physicians” said Nina Sanford, University of Texas Southwestern, Dallas, first author of a research letter just published on JAMA Oncology.

Given the potentially serious adverse effects of these medicines in patients with cancer, researchers decided to analyse data from the National Health Interview Survey (NHIS), where a range of health indicators for non-institutionalized, civilian adults are collected annually.

What worried authors most is that 288 – 29.3% – cancer patients using CAMs did not talk about that with their doctor.

What’s behind this trend? Many patients reported that the nondisclosure was due to the fact that clinician did not ask about CAMs (57.4%) or that they did not think their doctors needed to know (47.4%). Only 8.5% felt that physician did not know as much about the treatment, while 3.9% expressed concern about a possible negative reaction. “Additional research is needed to assess health outcomes, quality of life, and cost implications associated with CAM use in the oncology patient population” Sanford and colleagues wrote. “The potential implications of CAM use on oncologic outcomes merits further study and policy and guidelines should be established to encourage discussion of CAM” they concluded. 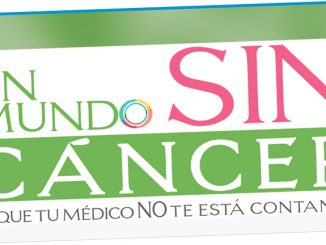 A world without cancer: how a pseudoscientific congress opened a fierce debate in Spain 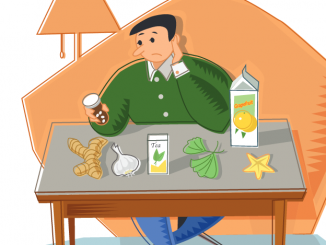 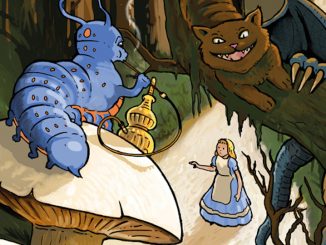