Almost 95 billion dollars of lost earnings. That’s the estimated price USA paid in 2015 for cancer-related deaths in people aged 16 to 84 years, according to a paper recently published in JAMA Oncology by Farhad Islami, American Cancer Society, Atlanta (USA) and coauthors. “Cancer deaths impose a significant economic burden in the United States because of productivity losses due to premature death” the authors wrote, reminding that available studies on the economic burden of cancer deaths in the US are based on older data, include a limited number of cancer sites and usually do not estimate the burden by state, but only at national level.

To estimate lost earnings, Islami and colleagues calculated the person-years of life lost (PYLL) using data on cancer deaths and life expectancy in people aged 16-84 years old died from cancer in the United States in 2015. “The annual median earnings in the United States were used to assign a monetary value for each PYLL by age and sex” researchers said. “Deaths at younger ages are associated with higher PYLL and, consequently, greater lost earnings” they added.

The analyses showed that estimated lost earnings due to cancer deaths were $94.4 billion in the US in 2015, with substantial differences among states and age-standardised rates highest in the South and lowest in the West. Moreover, differences were found among individual cancer sites with the highest rates estimated for lung cancer ($21.3 billion), colorectal ($9.4 billion), female breast ($6.2 billion), and pancreatic ($6.1 billion) cancer.

“PYLL and lost earnings were high for many cancers associated with modifiable risk factors and effective screening and treatment, suggesting that a substantial proportion of the mortality burden is potentially avoidable” Islami and coauthor noted. “Preventing premature deaths from cancer through delivery of effective cancer prevention, screening, and treatment may have economic benefit for the United States nationally and in all states” they concluded. 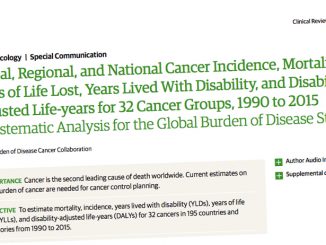 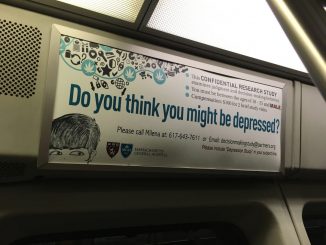 Clinical trials: too much of a good thing? 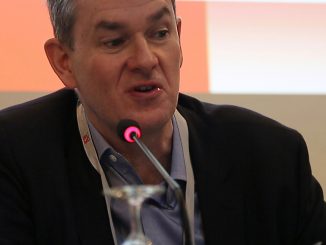