American James Allison and Japanese Tasuku Honjo have been awarded the 2018 Nobel Prize for Physiology or Medicine thanks to their findings leading to recent new approaches in cancer treatment.

James Allison, born in Texas 70 years ago, has already won numerous awards for his studies as a cancer immunologist, as well as Tasuku Honjo, from Kyoto, 76, who worked both in the United States and in Japan. They are now together sharing the 9 million Swedish kronor prize (around 870 thousand euros) for their studies on inhibiting the immune system, which are considered trailblazing and will undoubtedly lengthen many lives thanks to the therapies which are already based on their discoveries. 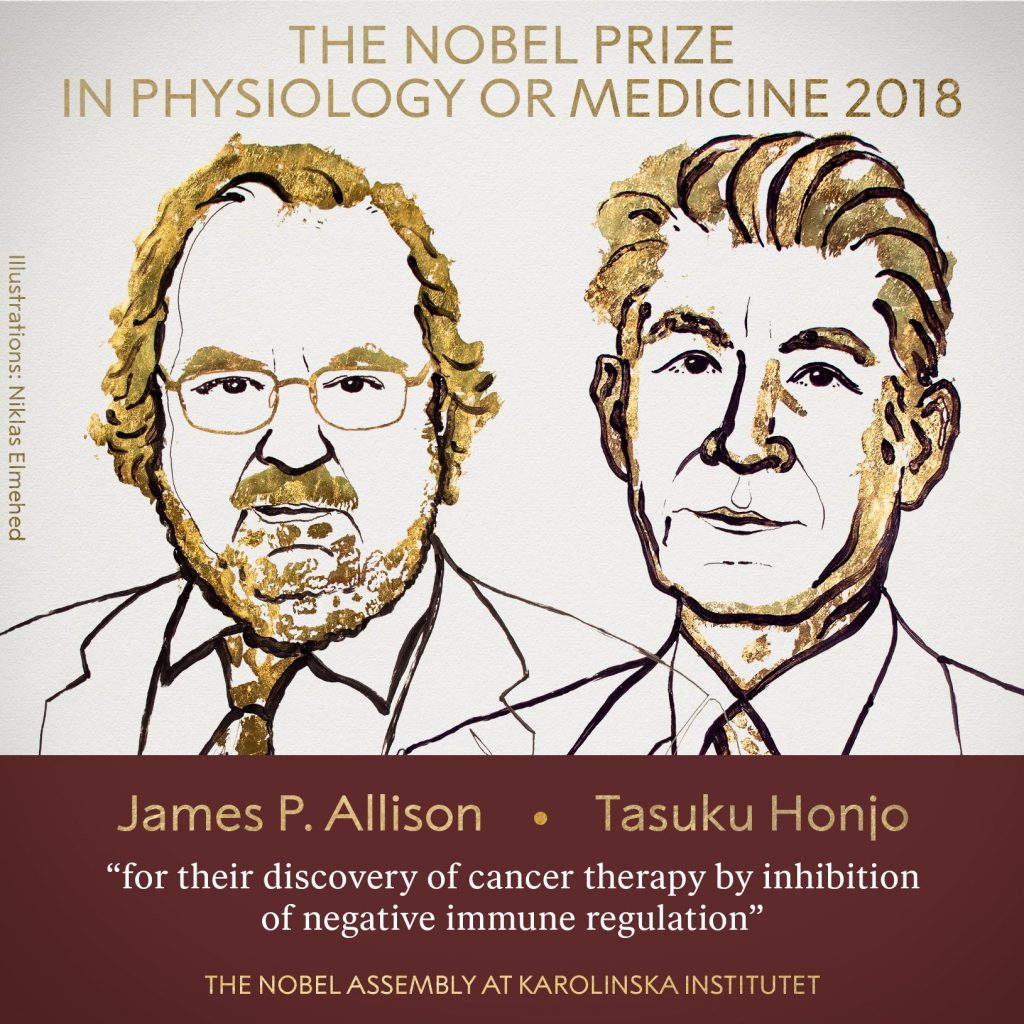 It is acknowledged that usually the immune system is able to destroy mutated cells, however cancer cells are able to hide from it, for example enhancing the mechanisms originally meant to block attacks again normal cells. In the 1990s, Allison discovered these brakes (proteins which are now known as “checkpoints”) and at the same time demonstrated that, if switched off, our immune cells were able to attack tumors again. Almost simultaneously, in 1992, Honjo discovered another protein in immune cells that could act as a brake, and drugs based on that had an incredible consequence in clinic outcomes.

Because of them, the way how oncologists manage cancer treatment has changed profoundly with checkpoint inhibitors, which have significant side effects but had produced remarkable results on several different types of cancers.

“I’m honoured and humbled to receive this prestigious recognition”, Allison said, “a driving motivation for scientists is simply to push the frontiers of knowledge. I didn’t set out to study cancer, but to understand the biology of T cells, these incredible cells that travel our bodies and work to protect us”. Honjo was once at a golf club and a fellow player directly thanked him for his studies: “He told me, ‘Thanks to you I can play golf again’” Honjo said. “That was a blissful moment. A comment like that makes me happier than any prize”. 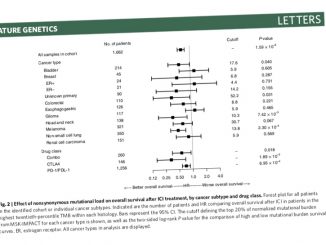 With ICIs, the effect of mutations changes with cancer types 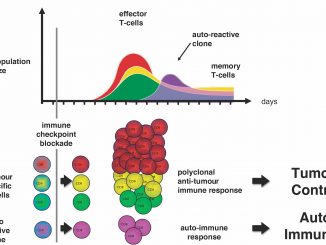 Management of toxicities related to immunotherapies 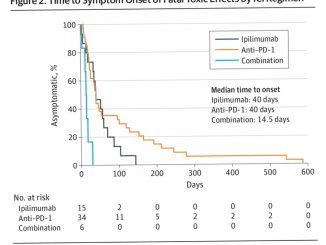 Fatal reactions to immunotherapies are rare, but have diverse causes