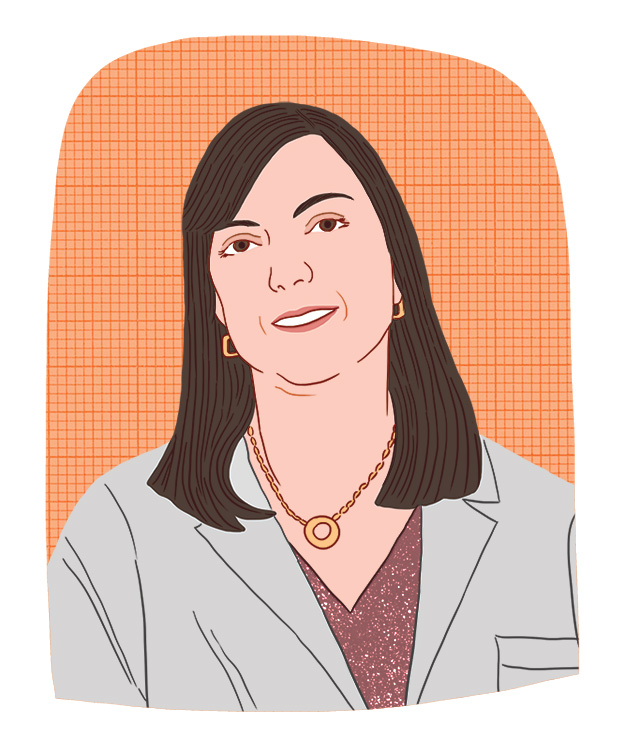 Adriana Albini, the new editor in Chief of Cancerworld, is mentioned very high in the list of top 100,000 world scientists compiled by a group of experts of research methodology.

The list of the top scientists from all disciplines was compiled based on citations and sophisticated metrics derived from them: “Citation metrics are widely used and misused” the group led by John Ioannidis, who is co-director of the METRICS research center at the University of Stanford, in California, wrote on the paper recently published on PLoS Biology. “Scientists are classified into 22 scientific fields and 176 subfields. Field- and subfield-specific percentiles are also provided for all scientists who have published at least five papers”, which are almost 7 million overall.

“We hope that the availability of standardized, field-annotated data will help achieve a more nuanced use of metrics, avoiding some of the egregious errors of raw bean-counting that are prevalent in misuse of citation metrics. Citation metrics should be used in a more systematic, less error-prone and more relevant, context-specific, and field-adjusted way and also allowing for removal of self-citations and detection of citation farms” Ioannidis and colleagues add in the open access paper.