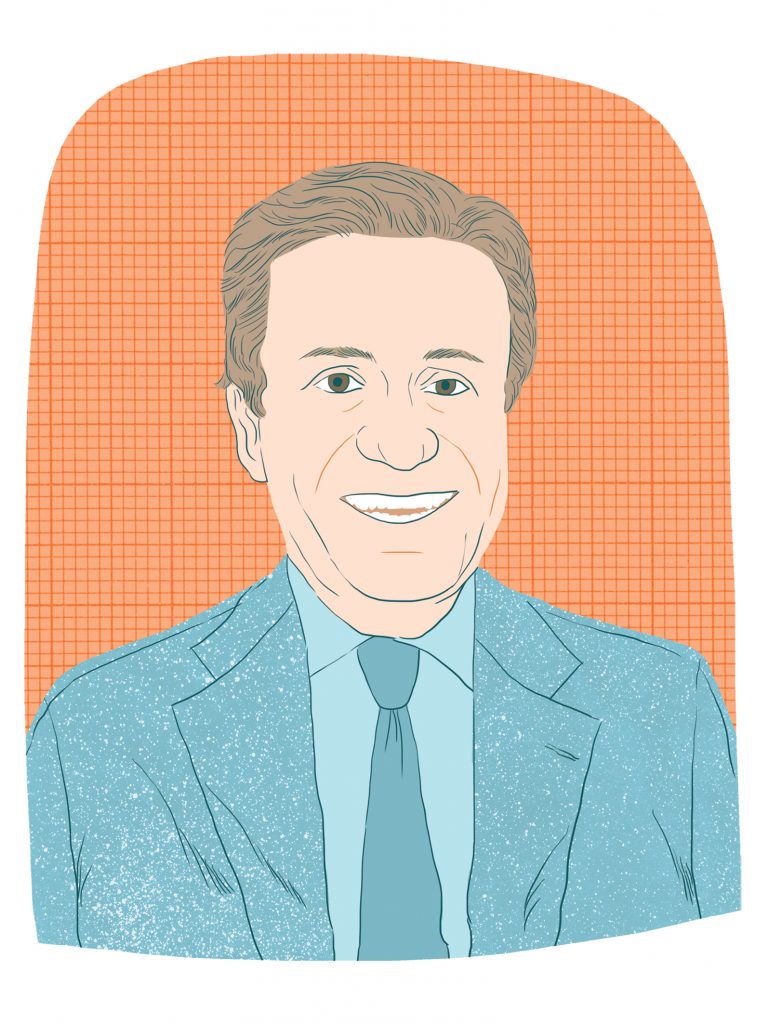 Last year we asked you to let us know how  you would like to continue reading Cancer World articles. You told us that, while some of you still prefer holding a print copy in your hands, the great majority now read the magazine on your laptops, phones or tablets. Responding to this, beginning in January 2020 we will become an online magazine, making use of the connectivity and flexibility that digital publishing offers, while retaining our critical, independent and broad approach to covering the cancer care stories that matter, on a weekly basis. This is just the latest step in an evolution that has been going on since we first launched.

I have always felt very proud of having come up with the idea for a scientific magazine on oncology, when I was Director of the European School of Oncology. Participants in our educational events would often say, “We can’t read The Lancet or The New England even when we’re sitting on the train going back from work!” They were asking for something lighter – summaries of articles, interviews, reports, investigative articles.

We started in 2001 with Cancer Futures, published by Springer Verlag, which quickly became known for its cover stories, with a picture of a well-known leader of the European cancer scene illustrating an article detailing their lives, achievements, hopes and aspirations. That experience came to an end when we understood that we needed proper journalists – articles written by doctors often left a lot to be desired – and that ESO had enough experience to take on the role of publisher.

Cancer World was born in 2004 and, under its founding editor Kathy Redmond, it attracted a strongly motivated team of journalists from across Europe.

From next January, Cancer World will be published by a new non-profit organisation set up by ESO’s two independent foundations, called SPCC (Sharing Progress in Cancer Care). SPCC will take on responsibility for all activities that ESO previously ran with the support of unrestricted grants from pharmaceutical companies. ESO will limit its activities to those programmes of career development in oncology that are funded exclusively by its private donors.

As part of these changes, I’m delighted to be handing over the role of editor to Adriana Albini, Professor of Pathology at the University of Milan Bicocca. She will continue to work closely, as I did, with our dedicated team of editors and journalists, to ensure the magazine continues to provide our readers with the independent and challenging scientific coverage that you rightly expect of us.

Being editor of Cancer World has been a fascinating experience. I have greatly enjoyed the opportunity to redesign the magazine, making wider use of cartoons and illustrations and overseeing the transition to a primarily digital publication, cancerworld.net, thus extending our reach. Thank you for your attention and… stay with us! 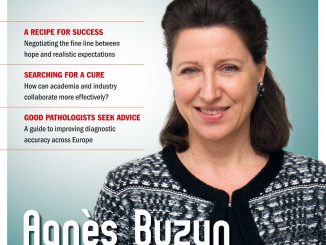 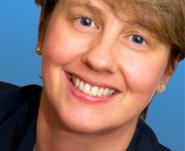 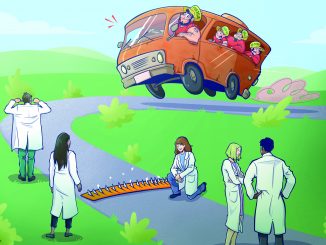 Don’t shoot the driver! It’s about taxonomy more than targets