Cancer clinical trial participants are significantly younger than the incident disease population. This age imbalance is particularly evident in industry-sponsored trials and raises concerns regarding the applicability of trial results. Seminal data from decades ago already demonstrated a marked underrepresentation of older patients in clinical trials: now a group of researchers from the University of Texas MD Anderson Cancer Centre analysed more than 300 randomised clinical trials (RCTs) and verified not only that the disparity persists but the gap between trial and population median ages is widening.

“Historically, the federal government has addressed cancer clinical trial enrolment disparities by primarily focusing on sex and race/ethnicity” comment Ethan B. Ludmir and C. David Fuller, main contributors to the study published on JAMA Oncology. “While prior reports have shown some successes in addressing those imbalances, our data demonstrate that age disparities remain a persistent and worsening problem for oncology trials.Furthermore, industry funded trials were associated with wider age disparities, and government initiatives generally do not extend to that setting. The role of industry sponsorship is particularly noteworthy given the increasing proportion of industry-funded oncologic randomised clinical trials”

The authors of the study focused on the 4 most common disease sites (breast, prostate, colorectal, and lung cancer). They identified 302 phase-3 multiarm randomised clinical trials, collectively enrolling 262,354 participants, assessing therapeutic interventions. Of those, 249 trials (82.5%) were industry-funded. For each trial, they determined the difference between the trial enrolee median age and the population-based disease-site-specific median age.

The median age of trial participants was six and a half years younger than the population median age. More in detail, the difference was 6,84 years in industry-funded trials and 4,72 years in non-industry-funded trials. Apart from funding, factors associated with wider age imbalances were enrolment criteria restricting the upper age limit or the performance status of participants. Trials testing a targeted therapy and lung cancer trials had larger age disparities.

The difference in median age appears to increase over time. Especially considering that cancer population continues to age, this imbalance must be addressed to grant trial access equity and to produce generalizable results, the authors point out. 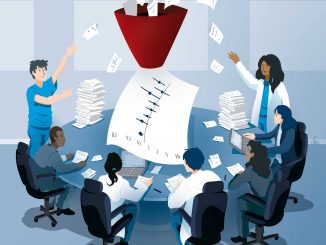 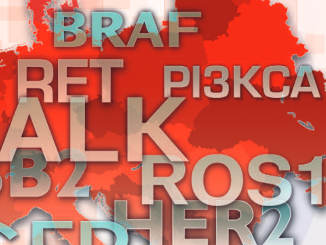 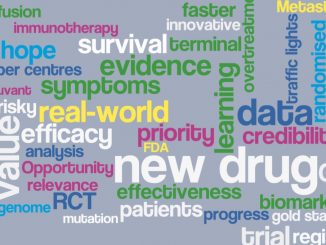