With the goal of “saving additional 250,000 Europeans every year”, EuropaColon decided to expand its activities to all digestive cancers: oesophageal, stomach, colon, rectum, pancreas and rare digestive cancers.
Digestive Cancers Europe, as the new patient organisation is named, is based in Brussels. It is formally founded as a Belgian non-profit organisation by Jola Gore-Booth, founder of EuropaColon, Prof. Dr. Eric Van Cutsem, Digestive Oncologist at the University Hospital of Leuven, Belgium and Stefan Gijssels, colon cancer patient and health policy expert.
“Over the last 14 years we have set up alliances with existing patient organisations or set up new patient advocacy groups to make sure that the voice of the patient is heard in every European country” Jola Gore-Booth, founder of EuropaColon explained in a press conference at the ESMO 2018 meeting in Munich. “We cover almost all countries now and it’s the right time to also include other digestive cancer patients whose voice was not represented so far”.
Stefan Gijssels made it clear that EuropaColon will remain in charge of all initiatives on colorectal cancers. 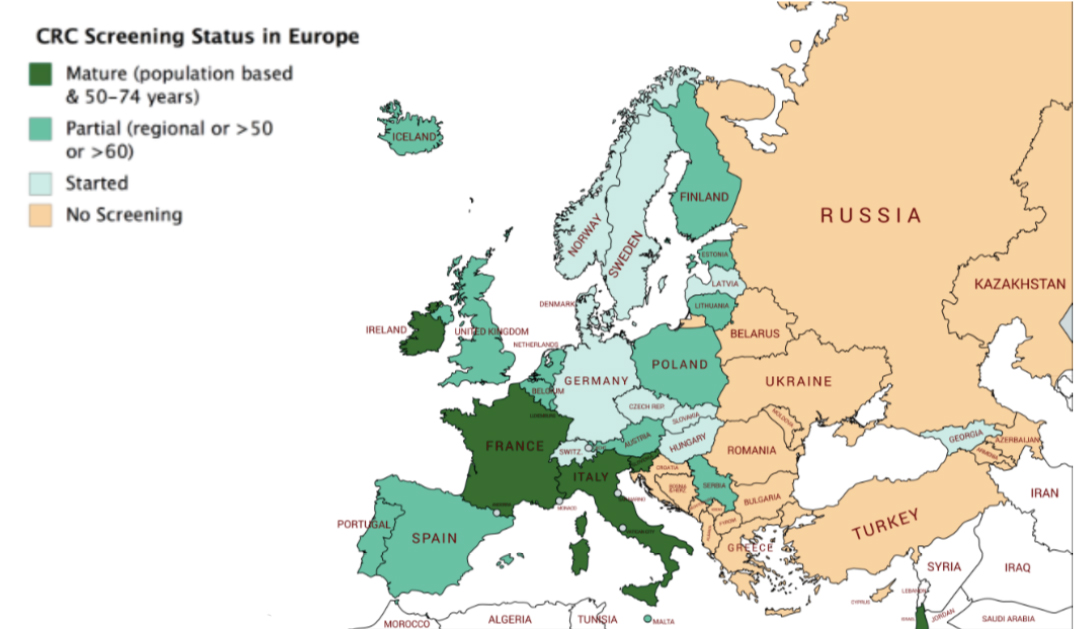 More than 800,000 people in Europe get diagnosed every year with one of the digestive cancer types, and approximately 500,000 patients die every year. Colorectal cancer is highly preventable, and when detected early, overall survival rates are approximately 90%. Currently, only few countries have screening programmes active at a national level, and only 16% of patients get diagnosed at an early stage. With the best possible screening – that will likely require different approaches in different countries or even in different areas of each country – it is estimated that 380,000 extra lives could be saved annually, and 14 billion euro saved.
Through a combination of improvements in the healthcare systems, Digestive Cancers Europe hopes to reduce the number of digestive cancer deaths with 250,000 per year by 2028. Specifically, they will advocate for the following key initiatives:

In March 2019 the organisation will launch an awareness campaign with a new website (under construction). 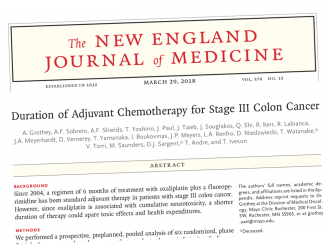