In patients with early cervical cancer, minimally invasive surgery is likely not the best option, according to two studies with “alarming data” appearing in the latest issue of the New England Journal of Medicine.

The trial was stopped early due to an imbalance observed between the two groups, explained lead author Pedro Ramirez, director of minimally invasive surgical research and education in the Department of Gynecologic Oncology at the MD Anderson Cancer Center in Houston, who said that the higher death rate was attributed to cervical cancer recurrence and that the only difference between the two groups was the surgical approach.

The likelihood of recurrence in the minimal surgery group was four times higher, which is why MD Anderson dropped the procedure, which is still the standard of care in many institutions.

A cohort study appearing in the same issue of the NEJM found that overall survival was shorter for women who underwent minimally invasive surgery compared to patients who underwent open surgery.

“Surgeons should proceed cautiously, counsel their patients regarding these collective study results, and assess each woman’s individual risks and benefits with respect to minimally invasive as compared with open radical hysterectomy” concluded the accompanying editorial by Amanda Fader, from the Johns Hopkins School of Medicine in Baltimore.

It is not yet possible to say whether these studies represent “the death knell” for minimally invasive radical hysterectomy in cervical-cancer treatment, Fader wrote, but “this approach has been dealt a great blow”. Now, the “alarming” data emerging from these trials warrant a cautious approach, without excluding the possibility that select patient subgroups could still benefit from a less invasive approach. 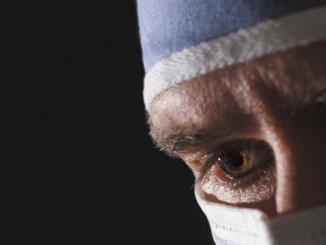 On the road to a single European cancer society 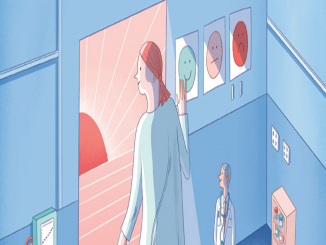