Rates of alcohol-related digestive cancers are expected to increase very rapidly in Europe, according to an alarming new report issued by United European Gastroenterology (UEG) that calls for a new strategic, political and clinical effort: «It is time for Europe to change its approach and attitude towards alcohol consumption» declared Paul Fockens, professor of gastrointestinal endoscopy at the University of Amsterdam and president of UEG. «UEG calls upon EU policy makers and citizens to recognize the evidence of the digestive cancer risks associated with alcohol consumption. The societal costs and healthcare implications of increased alcohol consumption are huge. Now is the time to take positive and proactive action for the benefit of current and future generations».

The new report («Alcohol and Digestive Cancers Across Europe: Time for Change», available online) states that the average alcohol consumption of two drinks per day – the highest in the world for adults – is associated to an increased risk for colorectal and esophageal cancer of 21%. Looking in more detail, the risk of dying from an alcohol-related cancer is seven times higher in Eastern Europe, where «heavy» drinking (consuming five or more drinks each day) is more common, than in the Mediterranean countries.

The World Health Organization estimated that in 2016 the annual per capita consumption of pure alcohol in the EU was 27 liters, compared to 22 in the United States.

«Europe is the region with the highest level of alcohol consumption in the world and, as a result, Europe bears the highest burden of ill health and premature death linked directly to alcohol» writes Marris Jesse, MD, deputy secretary for health and a representative of the Estonian EU presidency, in the introduction. «To address this endemic matter, tackling the harmful use of alcohol should be a key priority for the European Union. Appropriate response has to be comprehensive, encompassing policies and interventions from alcohol taxation, availability and marketing regulations to good access to counselling and treatment».

Informing the population about the risks is one of the top priorities, since currently 9 out of 10 Europeans are not aware of the link between drinking and digestive cancer risk, and even meny health professionals ignore that 30% of deaths from gastrointestinal diseases can be directly attributed to alcohol.

«There needs to be a seismic shift in attitudes towards social drinking to address the complacency concerning the negative effects of alcohol, as well as dramatically changing the general lack of awareness about the impact of even moderate regular drinking on digestive cancers» states the report, produced with support from the European Association for the Study of the Liver, the Association of European Cancer Leagues, the European Liver Patients Association, Pancreatic Cancer Europe, EuropaColon, and Eurocare (the Alcohol Policy Alliance).

Today, mixed messages about risks associated to alcohol consumption create confusion about what might be considered «appropriate» levels of consumption, given that according to experts there is no safe level, when relating to cancer risk: the five most common digestive cancers in the world — colorectal, esophageal, pancreatic, liver, and gastric — cause annually more than 3 million deaths (predicted to grow to 8 million by 2050). 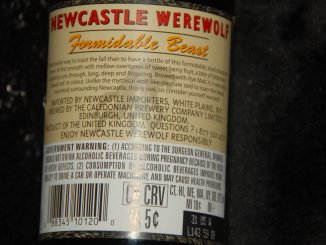 Health warnings on alcohols are invisible for most young drinkers 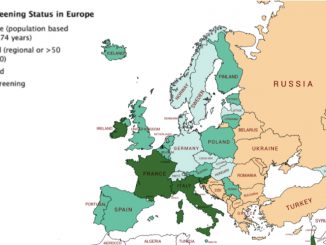 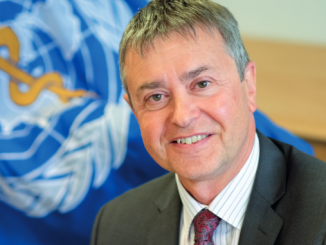