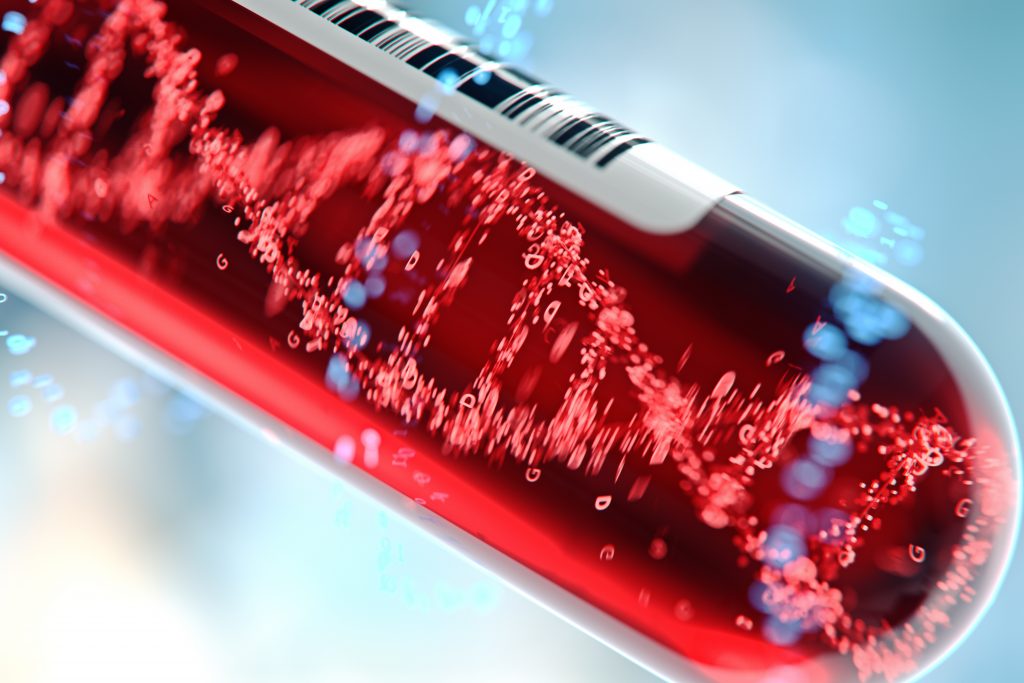 It’s called CancerSEEK the first experimental noninvasive blood test that could screen eight different cancers and localize their source. It was developed by an international research team based at Johns Hopkins University in Baltimore, USA. The team focused on breast, colorectal, esophagus, liver, lung, ovary, pancreas, and stomach cancers, which are common in Western populations and currently have no screening tests for early detection in common clinical use: «It is critical to detect cancer at early stages when it’s still local before metastasis» says professor of oncology and pathology Nickolas Papadopoulos, last author of a study funded in part by NIH’s National Cancer Institute (NCI) and the National Institute of General Medical Sciences (NIGMS) and recently published in Science. His team’s goal is to develop an “all in one” routine screening test for as many cancer types as possible, easy and affordable for everybody able to identify cancer as early as possible.

The researchers, who express optimism for the potential impact of the test, used blood samples from 1.005 people who had already been diagnosed with one of the eight different nonmetastatic cancer types, and found that CancerSEEK reliably identified the tumors in 70% of the cases. The test appeared to be more effective at finding some types of cancer than others. The test offered exciting positive results to an impressive 98% in people with ovarian cancer than to only 33% in people with breast cancer. Sensitivity varied by cancer stage also to 78% for Stage III, 73% for Stage II and 43% for Stage I, showing that CancerSEEK performs better with late stage cancer.

The scientists relied on recently developed digital technologies  to signpost the presence of cancer type in the cancer patients who responded positively to CancerSEEK tests. They managed to narrow the source of the cancer to two organs in 83% of the patients and to a single organ in 63%.They also checked CancerSEEK on 812 healthy people with no history of cancer to make sure the test only picked up genuine cancers and only seven of them were flagged as positive. In that case the researchers note that they couldn’t determine yet whether these people were true false positives or indeed had asymptomatic early-stage cancer.

«We aim to interrogate each individual molecule in the blood sample in order to develop a superbly sensitive cancer test» Papadopoulos adds claiming that eventually the test could cost less than $500 to run and could easily be administered by a primary care physician’s office. But of course a larger scale trial of the test is absolutely necessary before this experimental approach can be considered for a wide use. 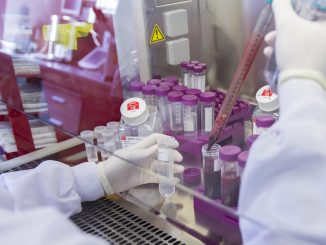 Liquid biopsies are not fit for clinical practice, yet