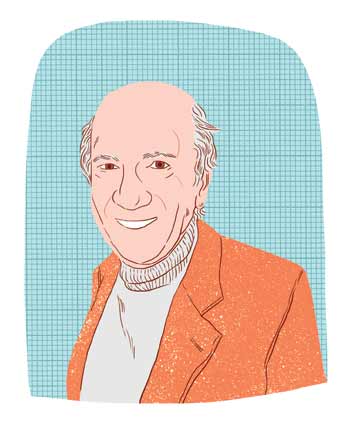 Oncology is understandably fascinated by ideas around precision treatment. As a medical oncologist who was there when the germs of this approach first appeared 50 years ago, I do of course share the excitement over the news that continues to stream out of molecular tumour biology – but I am also aware of its likely limitations (see, for example, Personalising treatments: lessons from history. Cancer World 71, March 2016).

As we gather in our many thousands in Madrid for ESMO-2107, we are right to dream great dreams of progress in our ability to treat cancer. Where we are wrong is in losing sight of the number of lives that can and must be saved by paying more attention to research and implementation of effective policies on prevention and early detection.

Cancer incidence is growing worldwide, and a major public health response is required to turn the rising tide of new cases. Finding resources to do this may be a challenge in developing countries, where infectious diseases continue to pose a major health hazard. But in the developed world, there is no excuse for failing to do more.

The rate of new cancer diagnoses has almost doubled in Germany since the start of the 1970s. This cannot be dismissed as purely a result of an ageing population. Changing lifestyles also play an important role, fuelling year-on-year increases of between 1.5% and 4.5% in new diagnoses of cancers of the breast, lung, and skin (Bericht zum Krebsgeschehen in Deutschland. Robert Koch Institut, Berlin, 2016).

Well-known risk factors are at play here, which can and should be reduced, including smoking, obesity, unhealthy diet and alcohol.

Politicians may talk the talk, but how many of them invest serious money and political capital into researching and implementing policies to counter the vested interests that promote unhealthy lifestyles?

In Germany, the tobacco industry spends €200 million a year on advertising, while the products it profits from are by far the largest cause of lung cancer, which drains €2 billion a year from healthcare budgets.

Much more must be done to counter the influences behind the deadly rise in smoking among young women, including confronting the way smoking is portrayed in film, TV and music videos. Convincing Hollywood to be more responsible over its portrayal of smoking led to a sharp drop in the number of cigarettes lit up on screen in the 1980s, but a recent study shows that rate has now bounced back higher than ever.

And with more than 50% of Europe’s population now classed as overweight or obese, much more must be done to counter the influence of the fast food industry and promote healthier alternatives from an early age.

As an oncology community, we are good at arguing for the vital need to support cancer research. We are less good at making the case for putting more research and funding into developing and implementing strategies to get the right messages across to the right people at the right time, to help them protect themselves from cancer risk and alert them to possible warning signs and symptoms.

Our voices carry weight and influence, and we must use them to push prevention and early detection higher up the policy agenda. Including these topics at the heart of our own agendas, our publications and our congresses, would be a good start.

Stephan Tanne­berger was Director of the Central Institute of Cancer Research of the Academy of Sciences in the German Democratic Republic 1974– 1990. He spent much of his later career with the Bologna­based Associazione Nazionale Tumori, developing their local and international work supporting home­ based palliative care services

HPV-FASTER: broadening the scope for prevention of HPV-related cancer 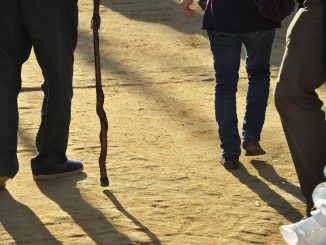 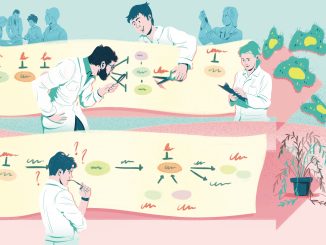 1 Comment on Prevention and early detection – If we don’t prioritise them, why should anyone else?