Hospital pharmacies across Europe are experiencing frequent delays in accessing a wide range of commonly used cancer drugs. This editorial examines the extent of the problem and calls for action at an EU level to protect patients from its harmful consequences. 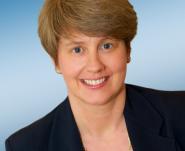 Hospital pharmacies across Europe are reporting difficulties getting hold of a range of commonly used cancer drugs, including 5-fluorouracil, carboplatin, cisplatin, doxo-rubicin, etoposide, melphalan, methotrexate, oxaliplatin and vincristine. Medicines used for pain relief including morphine are also reported to be in short supply in some countries.

The problem is not a new one, but has only recently come to light thanks to a survey carried out by the European Association of Hospital Pharmacists (EAHP), which was sent to 600 hospital pharmacies across 36 countries.

Although there were significant differences between European countries in the frequency and nature of shortages experienced, none were spared this problem. Denmark, Iceland, Malta, Romania and the UK all reported that medicines shortages are a daily occurrence. Only 14% of respondents said they never had trouble getting hold of vital medicines, while 66% reported this as a daily or weekly problem. Cancer drugs were ranked as the second most commonly affected area for shortages (55% of respondents) after anti-microbials (57%).

Difficulties and delays in getting hold of the right cancer drugs can seriously damage patient care. Medicines shortages lead to delayed or interrupted treatment, or dose reductions, which can have life-threatening consequences. The use of an alternative medicine increases the likelihood of a medication error and can result in the patient experiencing unnecessary side-effects. There is also a cost associated with the time hospital pharmacists have to spend in sourcing and procuring an alternative medicine, which is often more expensive than the one originally prescribed.

The situation is not unique to Europe – drugs that are crucial for treating cancer have been found to be in short supply across the world, and the problem appears to be getting worse. In the US the number of reported prescription drug shortages nearly tripled between 2005 and 2010. There are multiple causes for these shortfalls, including manufacturing difficulties, problems with suppliers, parallel imports and differences in national stock keeping requirements.

According to the EAHP, this problem has been swept under the carpet for far too long, and it’s time for the EU to take action. In Europe, medicine shortages are mostly dealt with at a national level; however, the European Medicines Agency (EMA) can be involved in certain situations, such as when a medicine shortage affects several Member States. The EMA maintains a catalogue of shortages, but this is very limited and so far there has been little or no co-ordinated European response to the problem.

The EAHP is now calling for a more reliable cataloguing of medicines in short supply across Europe – comparable to the list recently established by the EMA’s American counterpart, the FDA, which details the reasons for, and possible duration of, drug shortages, as well as suggesting potential alternatives. Such a list would provide health professionals with the information necessary to anticipate and manage the problem. It would also flag up to European policy makers the true extent of shortages of essential drugs, and the need for urgent action to protect the health and wellbeing of patients. 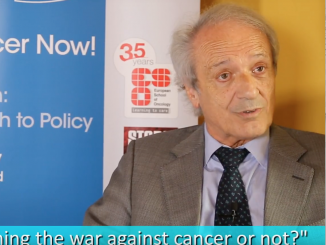 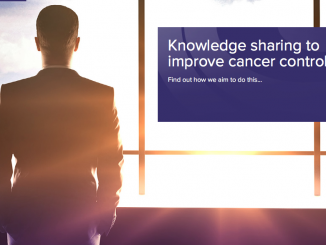 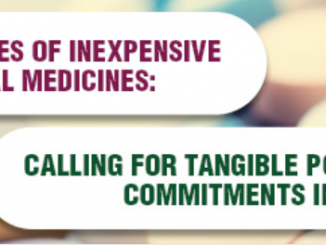