Manfred Weber, one of the leading candidates to become the next president of the European Commission, has promised to “make the fight against cancer an absolute priority” in the next five years. 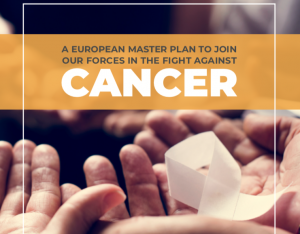 “While Europe is threatened both internally and externally, we must not forget our most insidious enemy that we are not able to defeat: 40% of us will face cancer in our lives. Most of us have a family member or a friend who has battled cancer” reads a campaign leaflet published at the end of April. “By joining our ideas, energy, and resources, we launch a 10 step European Master Plan to join our forces in the fight against cancer”.

Manfred Weber, from Germany, was elected leader of the European People’s Party (EPP) – the largest political group in the European Parliament – in 2014, and is currently the EPP candidate. His 10-point Master Plan cancer includes setting up a digital cancer centre to harness big data that will embrace innovation while protecting patients’ rights to privacy and a system for quality accreditation of cancer centres. It also promises to help universities attract and retain the best researchers and promote research collaboration.

“These proposals will see the light within the next five years” Weber announced in the leaflet. “I will do everything I can to unite Europe in the fight against cancer.” 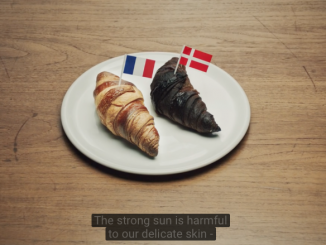 “Help a Dane”: a brilliant online campaign against melanoma 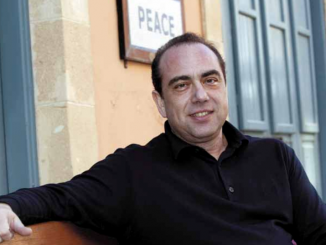 Tackling cancer: the view from Brussels 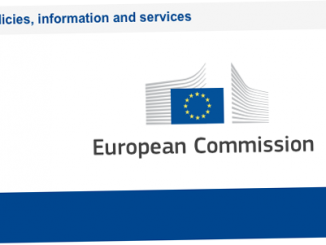