Pembrolizumab is the first drug approved by the U.S. Food and Drug Administration for use based on a biomarker (a specific genetic feature) rather than the location in the body where the tumor originated. The drug is indicated for unresectable or metastatic solid tumors that have been identified as having a biomarker referred to as «microsatellite instability-high» (MSI-H) or «mismatch repair deficient» (dMMR).

«This is an important first for the cancer community. Until now, the FDA has approved cancer treatments based on where in the body the cancer started—for example, lung or breast cancers. We have now approved a drug based on a tumor’s biomarker without regard to the tumor’s original location» Richard Pazdur, director of the FDA’s Oncology Center of Excellence was reported as saying in a press release by the FDA, available online.

Tumors with these biomarkers are most commonly found in colorectal, endometrial and gastrointestinal cancers, but also less commonly appear in cancers arising in the breast, prostate, bladder, thyroid gland and other places. Approximately 5 percent of patients with metastatic colorectal cancer have MSI-H or dMMR tumors. 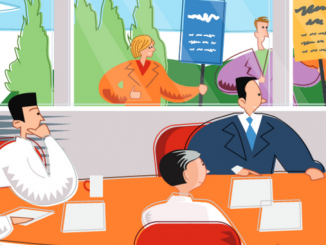 A seat at the table: patient advocates prepare for life on the inside 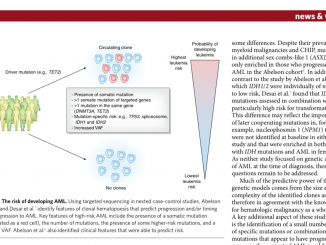 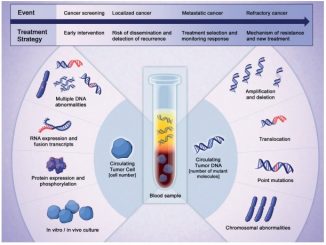