Randomized controlled trials that have been used for the FDA approval of new anticancer drugs were sometimes based on a flawed design, with suboptimal control arms: “Using a suboptimal control arm may bias a trial in favour of the experimental arm and reduces a trial’s external validity” explain the authors of a paper recently published in JAMA Oncology, adding that such a trial would no longer be capable of answering the question of whether the novel drug is superior to the standard-of-care therapy.

According to their analysis, 16 out of the 96 anticancer drugs approvals over a 5-year period received marketing authorisations by FDA based on RCTs that compared the drug with control arms deemed as suboptimal.

With the main aim to empirically evaluate the quality of control arms of RCTs that led to anticancer drugs approvals by the FDA, Talal Hilal from Mayo Clinic, Phoenix, Arizona, and colleagues searched the FDA website for all haematology/oncology drug approvals from January 1, 2013, through July 31, 2018. All marketing authorisations based on non-randomized data were excluded. “The quality of the control arm was deemed suboptimal if the choice of control agent was restricted to exclude a recommended agent, the control arm was specified but the recommended agent was unspecified, and if prior RCT data had demonstrated that the control agent was inferior to an available alternative” authors underlined.

Authors highlighted the need to design “flexible” trials, with the possibility of using results to modify the trial’s trajectory and to avoid the effects of any important bias before drug approvals. “The choice of control arm should be optimized to ensure that new anticancer agents being marketed are truly superior to what most clinicians would prescribe outside a clinical trial setting” they concluded. 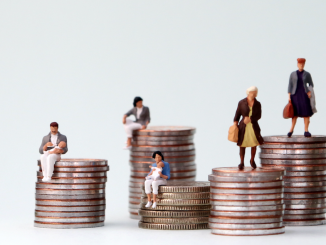 The higher price of new cancer drugs is rarely justified 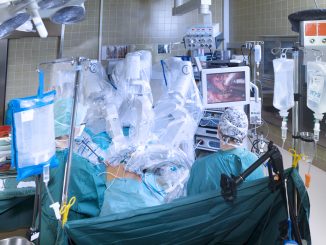 FDA warns that we are trusting surgeon-robots too much

We don’t have to be a year behind