Is progress against cancer is being stifled because young researchers are obliged to spend their best years competing for grants within a system biased against innovation? 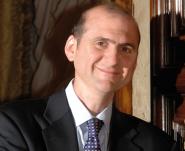 Half a century ago, a man named Denis Burkitt gave us an extraordinary model for global collaboration in cancer research. A one-eyed surgeon, working out of a bare-bones hospital in Uganda, Burkitt forged an international team of “mission doctors” and nurses, pathologists, virologists, chemotherapists, and even an entomologist to solve one of the greatest riddles in the history of cancer research: Why were so many African children “suddenly” developing strange and aggressive tumors in their jaws? With lightning speed – and a truly novel approach to epidemiology – Burkitt and his sprawling band of colleagues figured out not only what this “new” disease was (a B-cell lymphoma, not a sarcoma as initially thought), but also who was getting it and why. Then he and many others worked feverishly to halt the disease’s progression. Not every child would be cured, but Burkitt and others were able to bring lasting remissions to untold numbers of boys and girls who would otherwise have perished in weeks or days.

But Burkitt’s gift to humanity goes well beyond what he accomplished. A valuable lesson can be learned from how he did it as well. Moreover, it can be argued that our failure to make meaningful progress in stemming the global cancer burden has much to do with forgetting the lessons that this self-described “bush surgeon” offered through example. As the number of new cancer cases rises steeply around the world, we have an obligation – and an opportunity, I believe – to reexamine the Burkitt model and to apply many of the same principles to our global anti-cancer effort today. This means freeing up young researchers who today are obliged to spend their best years competing for grants within a system that is biased against innovative approaches, and dismantling the barriers that hold back genuine sharing and collaboration. No “10-point plan,” legislative prescription, or even increase in funding can bring about the transformation the cancer research community needs. We need to change our research culture, and that has to come from within. And the most powerful change agents, I believe, will be patient advocates who can communicate with clarity and passion what the research process looks like now, what the opportunities for change are—and, perhaps most important, what the human cost is likely to be should we do nothing at all.

Clifton Leaf is Assistant Managing Editor at Fortune magazine and author of The Truth In Small Doses: Why We’re Losing The War On Cancer And How To Win It 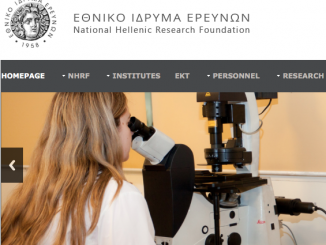 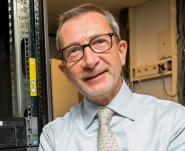 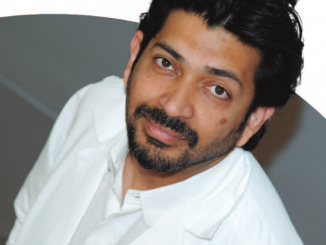