Hopes of greatly speeding up the evaluation of new therapies by using tumour response to a short course of neoadjuvant treatment as a surrogate for clinical benefit have proved false and the sooner we recognise that the better. This is the message of the Guest Editorial written by Fatima Cardoso, Director of the Breast Unit at Lisbon’s Champalimaud Hospital. 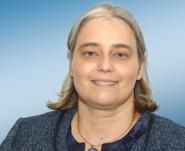 At the start of every year, we are asked to reflect on the major medical advances in our field over the past 12 months. This year, writing in Nature Reviews Clinical Oncology, Elżbieta Senkus and I were forced to conclude that no major breakthroughs had emerged (vol 12, pp 67–68). Despite intense and expensive efforts, 2014 was a year of “failure of surrogates and precocious expectations”.

And yet, as a community we continue to raise unjustified expectations on the basis of small trials of short courses of therapy, given between the time of diagnosis and surgery. We know from decades of experience that tumour shrinkage does not correlate with sustained benefit unless it is linked to improved symptoms. We saw it with response rates in advanced cancer, and we now see it with response rates and pCR (pathological complete response) in early breast cancer.

It’s astonishing and frightening that new drugs are being approved based on these “failed surrogates” and small phase II trials. We can only hope that these rushed decisions won’t do our patients more harm than good.

Reflecting back, the big steps forward in breast cancer came through trials that were simple but large enough to draw definite conclusions, like the ones that showed breast conserving surgery with radiation is as safe as mastectomy, and adjuvant chemotherapy saves lives. These sorts of academic trials simply cannot be run under current regulations, because of time and cost constraints.

And though we are gathering extensive data on many aspects of cancer biology, palpable benefit will remain elusive until we learn how to mine and interpret it. In early breast cancer the standards of care haven’t changed in more than two decades; in advanced disease median overall survival is still a dismal two to three years! No predictive factors besides the ‘old’ hormonal and HER-2 receptors have been discovered, so personalising treatment is still more aspiration than reality.

I am convinced that we can do much better, but only if we reject the temptation to take shortcuts that lead to dead ends. We need to stop wasting time and resources on a myriad of inconclusive trials, and start addressing some of the big strategy questions.

We have learned (albeit slowly) how important collaboration is for success, and today multicentric/multinational trials are the norm. The fragmentation of breast cancer into rarer subtypes makes this ever more important.

In the meantime we can help our patients live longer and better by simply ensuring that each one is treated according to current knowledge and using international guidelines. It is wrong that patients continue to suffer at the hands of physicians who work in isolation and lack sufficient experience. The value of specialised breast units and teams is beyond dispute, but the 2006 European Parliament resolution has yet to be implemented in the vast majority of EU countries. Investment in research must continue, but it must be matched with urgent investment in education and reorganisation of cancer care.

Fatima Cardoso is Director of the Breast Unit of the Champalimaud Clinical Center in Lisbon, Portugal 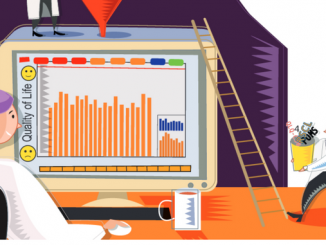 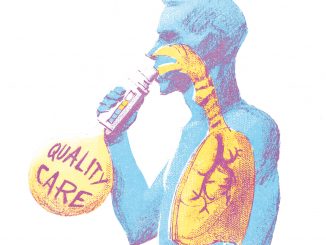 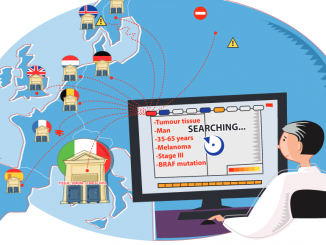 International biobanking regulations: the promise and the pitfalls