Many cancer drugs undergoing clinical trials kill malignant cells by acting on targets different from the one they were intended to hit. This surprising finding warns against poor preclinical characterization of targets and potential drugs that may result in the failure of clinical development.

The study that revealed that off-target toxicity is the mechanism of action of several drug candidates was recently published on Science Translational Medicine by a group of researchers at the Cold Spring Harbor Laboratory in Long Island, USA.

While evaluating cancer drug targets, a group directed by Jason Sheltzer found out that CRISPR-mediated elimination of maternal embryonic leucine zipper kinase (MELK), a protein previously reported to be essential for cancer cell proliferation, did not result in loss of cancer cell fitness. Notably, a small-molecule MELK inhibitor (OTS167) that already reached phase II investigation was able to kill MELK-knockout cancer cells. “These findings suggested that a drug tested in human cancer patients had been designed to target a nonessential cellular protein and that its putative inhibitor killed cells by interacting with proteins other than its reported target” Sheltzer said.

In order to verify how common this could be in drug development, the group decided to analyse other drug targets and cancer drugs that had entered clinical trials or were in late-stage preclinical development. They investigated five proteins reported to represent cancer dependencies and 10 different anticancer agents. Results indicated that the proteins were nonessential for cancer cell proliferation and that efficacy of each tested drug was unaffected by the loss of its putative target.

“Our results underscore the power of genetic approaches to improve the preclinical characterization of cancer drugs and drug targets” commented the authors. “We suggest that the adoption of stringent genetic characterization assays in the preclinical setting will decrease the number of drugs used in human cancer patients that fail to provide any clinical benefit”. 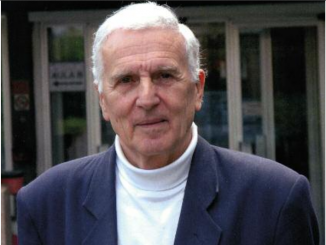 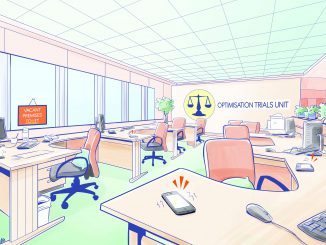 How much is too much? Will someone please take charge of finding answers? 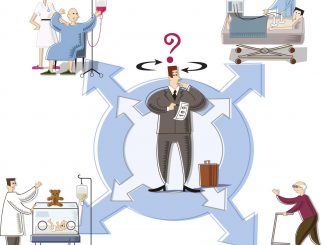 Health rationing in Europe: can cancer get a fair hearing?