Physicians seem to accommodate to patients’ requests of second opinions trying not to harm neither the relationship with patients themselves nor with colleagues. Oncologists usually cooperate among each other, even though they do not often perceive an added value in such second opinions, according to a small study from The Netherlands recently published in JAMA Oncology.

Yet, this cooperation is conversely impaired by two scenarios, which create in oncologists “feelings of insecurity or offense,” says the lead author Marij Hillen, PhD and psychologist at the Amsterdam University Medical Center.

While most studies in this field were quantitative, and focused on diagnostic or therapeutic discrepancies between the first and second opinions (ranging from 2% to 51%) the one by Hillen and colleagues is one of the first qualitative one: in-depth semi structured interviews were conducted from November 2016 to April 2017 with 26 medical oncologists and hematologists, who had given second opinions and also had had patients requesting them. The sample was limited to 26, when researchers concluded that no new themes were emerging.

Hillen and colleagues coded all the interviews finding consistency among the responses; specifically, oncologists felt insecure or offended mainly in two instances. For some, the negative feeling came up from the idea that they had devoted intensely themselves to the treatment of a patient whodecided to have a second opinion anyway. One exemplary quotation came from a 55-year-old female oncologist who said:“I can remember people where I was thinking, ‘What the heck is this?! I’m doing the impossible… I’ve been keeping you on track for years…’”.

The second typical situation was when the visit was arranged without informing the first physician. A 57-year-old male oncologist recalled it like this: “So I said, ‘You sought, without asking or informing me, a second opinion from someone who passed judgment without even having your medical file… Now you got confused, and you have yourself to blame for that’ “.

In the Netherlands second opinions are fully covered by insurance with a referral by any physician, and medical files are only transferred on patients’ explicit request. However, many of the interviewed physicians said they tend not to value second opinions, and they try to get patients to reconsider, as a 46-year-old male oncologist put it: “I always tell them that ‘yes, I am totally prepared to arrange it.’ But I sometimes add that it honestly has zero-point-zero value.”

But seeking a second opinion could possibly lead to a positive outcome as well, the Dutch study found. For example, after back-referral “many specialists perceived that the physician-patient relationship had strengthened” Hillen specified. Additionally, some doctors even anticipated such requests: “Sometimes I offer it as an option… Because I think the act of offering it will get me a little extra trust”. 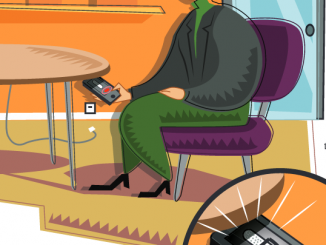 Is there an app for that? 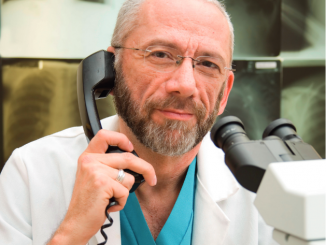 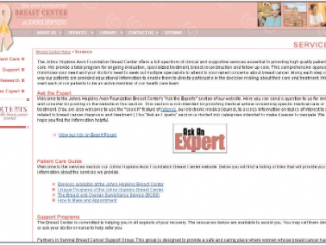 A second opinion, because there’s no second chance