Cancer diagnosis seems associated with an increased risk of some mental health disorders, and increased use of psychiatric medications, according to a Swedish cohort study published on JAMA Oncology. The study by Donghao Lu and coauthors of the Karolinska Institutet in Stockholm included 304118 patients with cancer and over 3 million cancer-free individuals who were randomly selected from the Swedish population and individually matched to the patients with cancer on year of birth and sex. The authors investigated changes in risk for several common and potentially stress-related mental disorders – including depression, anxiety, substance abuse, somatoform/conversion disorder and stress reaction/adjustment disorder – from the cancer diagnostic workup through to post diagnosis, and found that patients diagnosed had increased risk of several common mental disorders from the year before diagnosis. In particular, the risk peaked during the first week after diagnosis and then decreased, remaining still higher than the baseline 10 years after diagnosis.

Prescription of psychiatric medications also increased, starting from one month before diagnosis, and peaked about three months after diagnosis, remaining elevated two years after diagnosis: “These findings support the existing guidelines of integrating psychological management into cancer care” write the authors “and further call for extended vigilance for multiple mental disorders starting from the time of the cancer diagnostic workup”. 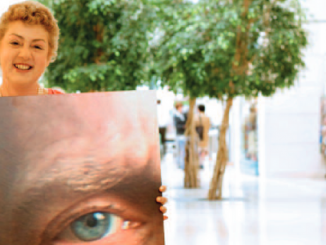 Taking the isolation out of isolation 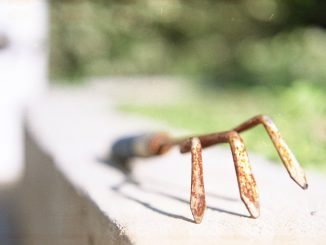