“The Big Four of the Millennium” was recently announced at the 61st Congress of the German Society of Gynaecology and Obstetrics. This honor identifies four individuals, whose life’s work created the standards of women’s health that we enjoy today. The four recipients of this honor are: 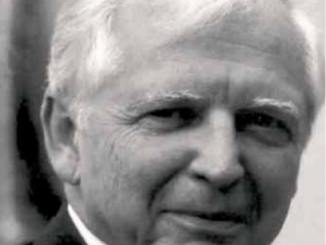 Finding the viral link: the story of Harald zur Hausen

Turning more than one page 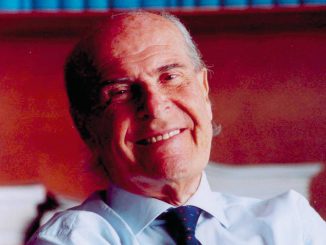